Here We Discuss The 5 Richest Football Goalkeepers In The World: 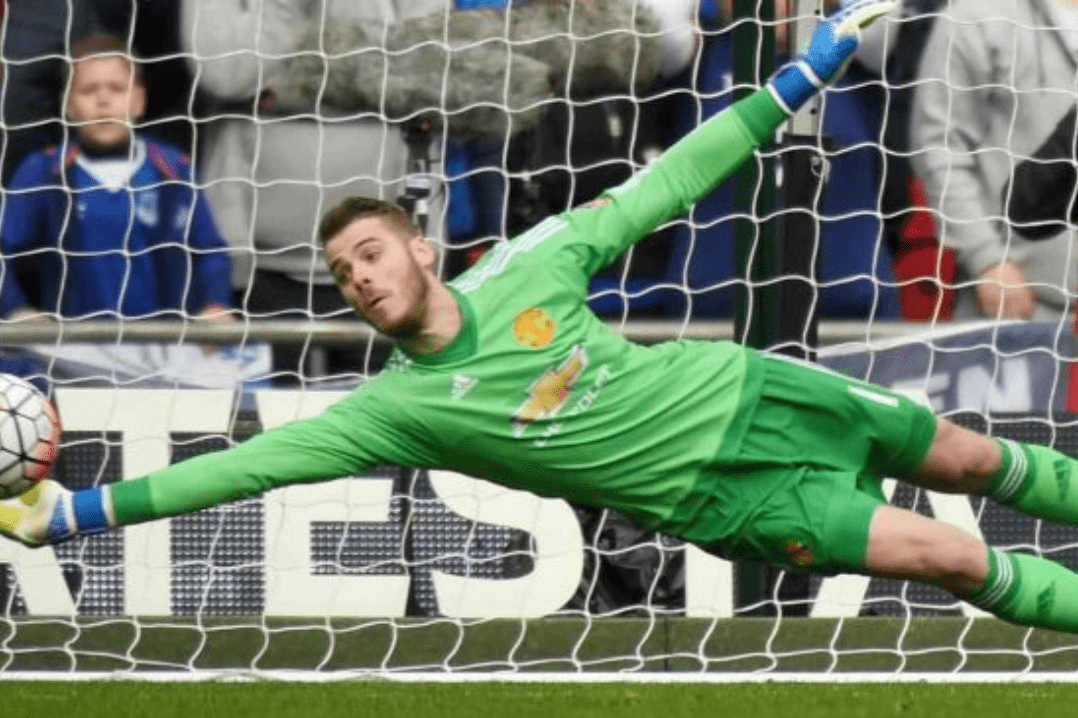 David de Gea Quintana is a Spanish professional footballer. He plays as a goalkeeper for the Premier League club Manchester United. He is considered the most excellent and richest goalkeeper in the world.

He started this career with Atletico Madrid. He won the Premier League’s Golden Glove award and also won many other prizes like an FA Cup, a League Cup, three Community Shields, and the UEFA Europa League.

He is a Highly paid goalkeeper in football. His net worth is $75 million. He was the most expensive goalkeeper in 2021. He earns almost $24 million per year. 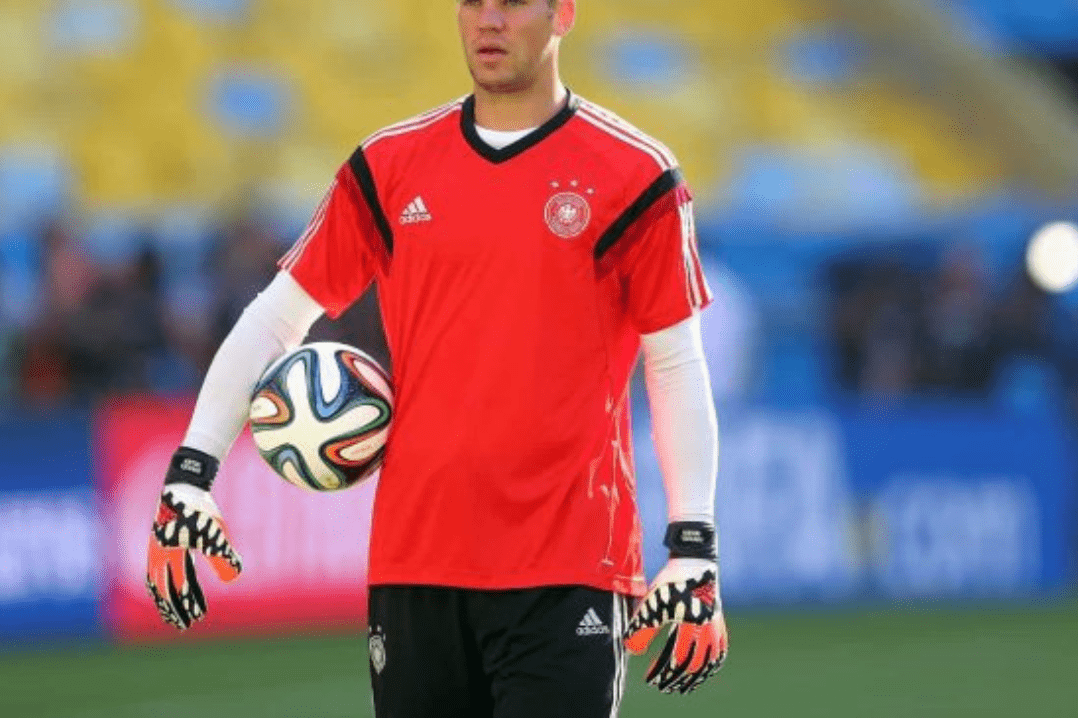 Manuel Neuer of Germany is the second-best soccer goalkeeper in the world. He is one of the most talented German footballers. He plays as a goalkeeper. His current team is Bayern Munich.

He is also the captain German national team. People also know him for his electrifying speed, shot-blocking talents, and ball distribution He began his career at Schalke 04 where he won the DFB-Pokal and DFL-Ligapokal. He won almost 28 trophies, including ten Bundesliga titles and two UEFA Champions League titles.

He won the 2014 FIFA World Cup and the Golden Glove prize for the best goalkeeper. He is considered one of the wealthiest athletes in football. He has a net worth of $48 million. He earns almost $6.25 million per year.

Iker Casillas Fernandez is one of the best Spanish soccer players. He is third on the list of the top five richest goalkeepers in the world. He plays as a goalkeeper and currently works as a football commentator. He is famous for his athleticism, fast reaction time, and amazing shot-stopping ability.

He is also the winner of the FIFA World Cup. His net worth is $40 million. 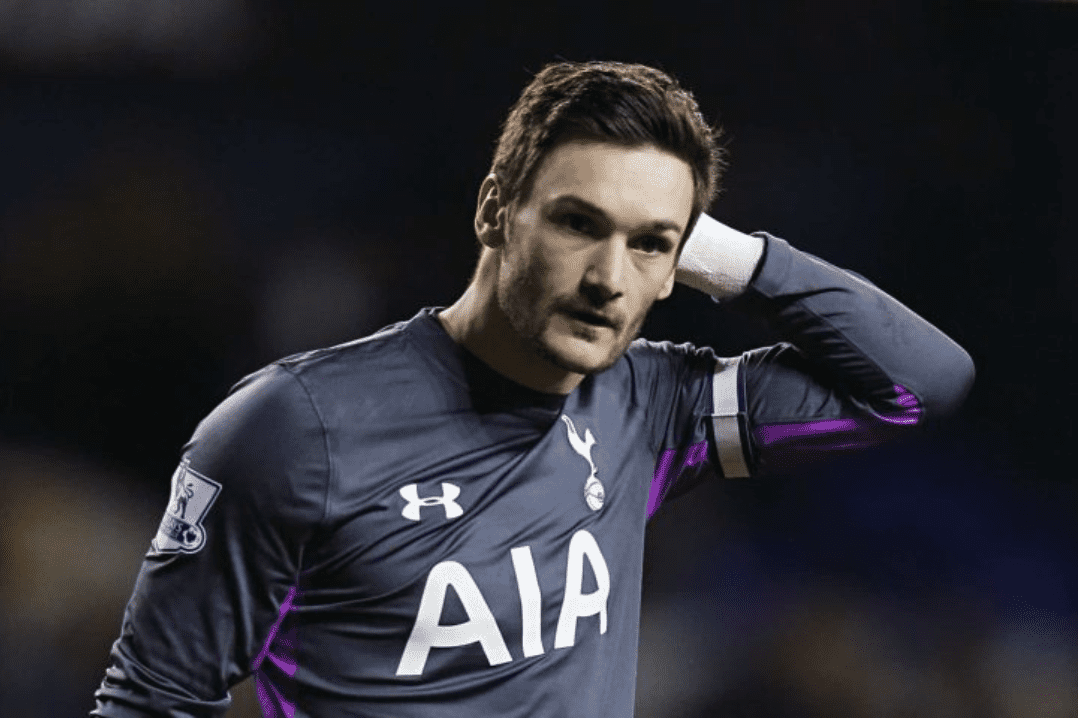 Hugo Hadrien Dominique Lloris is a French professional football player. He is one of the most amazing, fantastic soccer goalkeepers. He plays as a goalkeeper for the Premier League club. He took his first step toward a career with his hometown club, OGC Nice. He is currently the captain of the France national team.

He is well known for his outstanding performance. Now he is the goalkeeper for Tottenham Hotspur in England. At the 2010 FIFA World Cup, he represented his nation and helped them to grow in the football world.

He is a three-time winner of the National Union of Professional Footballers Ligue 1 goalkeeper of the Year award. He has a net worth of 30 million USD. 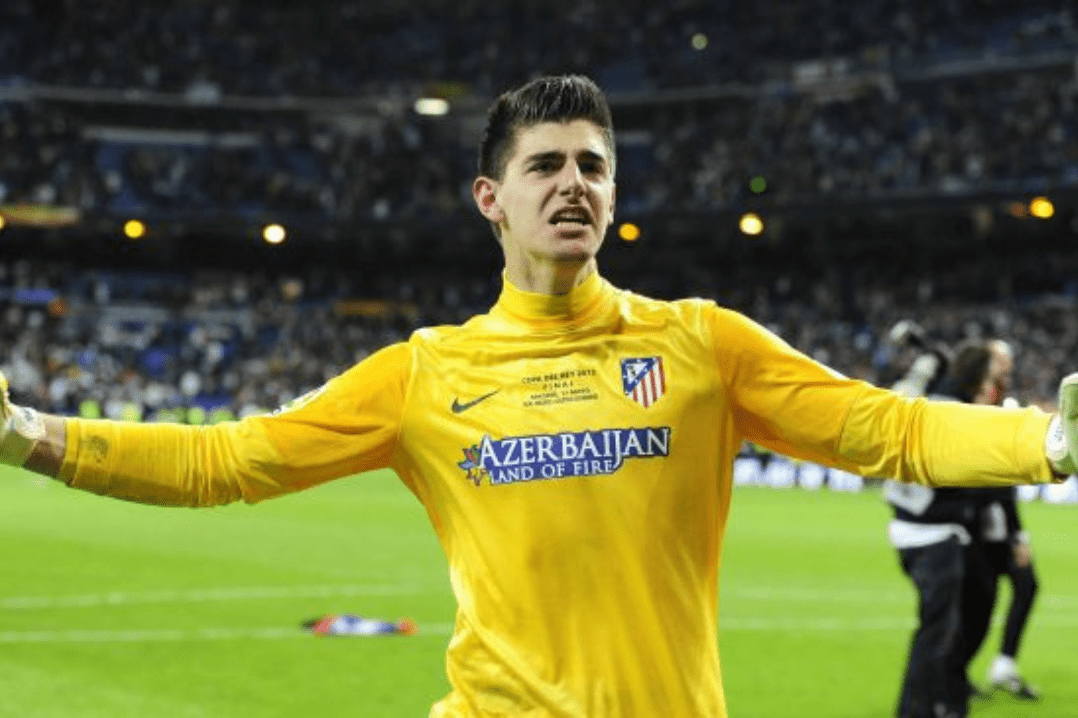 Thibaut Nicolas Marc Courtois is a Belgian professional football player. He plays as a goalkeeper for La Liga club Real Madrid and the Belgium national team. He is considered one of the most talented goalkeepers in the world.

He signed Real Madrid for £35 million in 2018 and became La Liga’s most expensive goalkeeper of that time. He won a second La Liga title and a third Zamora trophy in 2020. In 2022, he won a third La Liga title and his first UEFA Champions League title. He remains the winner of the FIFA WC 2018. He has a net worth of around $25 million.

Who is the most wealthy goalkeeper?
David de Gea is worth $75 million US dollars. In 2021, he will be the highest-paid goalkeeper and the world’s richest goalkeeper.

Who had the most own goals in a single game?
SOE purposefully scored 149 own goals, with spectators reporting that the ball was kicked into their own goal after each kick-off, with the opposing players standing and looking bemused. Spectators reportedly descended on the ticket booths to demand a refund.

Who is the king of football now?
Cristiano Ronaldo
With his determination, passion, and never-ending ambition for football, he is today regarded as one of the greatest footballers of all time.

Who is the best quarterback in football?
The legendary footballers who have worn the number 9 jersey have helped it achieve this status. The nines include football legends and prolific goal scorers such as Ronaldo Nazario, Johan Cruyff, Alfredo Di Stefano, Alan Shearer, and Sir Bobby Charlton.

All these players are the highest-paid goalkeepers in the world and the richest players of 2023. They earned millions/ billions per year. This is just the result of their struggle. They deserve this money and fame. They are the best defender in the football world. It is considered that anybody makes mistakes, but when goalkeepers make them, it is costly. That’s the nature of being a gloveman and a good goalkeeper knows his responsibility very well.